SpaceMaster are an established designer and manufacturer of modern, space-saving modular furniture for space-limited modern living.

SpaceMaster has been building innovative furniture solutions for people with small apartments, homes, and spaces since 2009, aiming to rethink, redesign, and reinvent common household furniture as both beautiful and multipurpose. As many of us move to cities and small apartments where space is limited and expensive, SpaceMaster focuses on helping people make the most of that space with products that are creative in both their utility and style.

SpaceMaster approached DAVID.MARKET to help the brand launch a Kickstarter campaign for the new, re-developed 2.0 version of their well-known transforming X Table. The goal was to use the Kickstarter campaign to launch a popular new version of the table, the X Table 2.0, and to offer flexible, unique customization unavailable in mass commercial manufacturing runs. The X Table is an easily adjustable, transforming table that can be raised and lowered to use as coffee table or desk, or expanded in size to become a dining or gaming table, or even folded flat to fit under a couch.

SpaceMaster’s goal was not only to make their Kickstarter campaign succesful, but also to use it to build brand and press awareness for long-term growth. We worked closely with SpaceMaster on this project, collaborating with their team on research, campaign strategy, press, writing copy, assisting in the creative direction of their photo and video shoot (and even making an appearance in the video and in Kickstarter Live streams). DAVID.MARKET handled PPC pre-launch lead generation, PPC in-campaign, social, and email promotion; we also designed and implemented landing pages as part of the campaign.

The Kickstarter campaign was ultimately successful, raising $31,362, well over its $30,000 fundraising goal – with 98 individual backers – gaining coverage in online media, and setting SpaceMaster up for a subsequent brand and website re-launch.

Strategy & PPC: Using our prior Kickstarter experience as a guide, we developed a custom campaign strategy for SpaceMaster, relying on pre-launch PPC lead generation, audience education, and press campaigns.

Agency Services: During the launch of the campaign, we leaned on our agency services to promote and sustain the campaign’s visibility, including copywriting, social media, and email marketing.

Our prior experience with Kickstarter marketing and further research helped us establish a solid foundation and plan for SpaceMaster, resulting in a successful campaign. 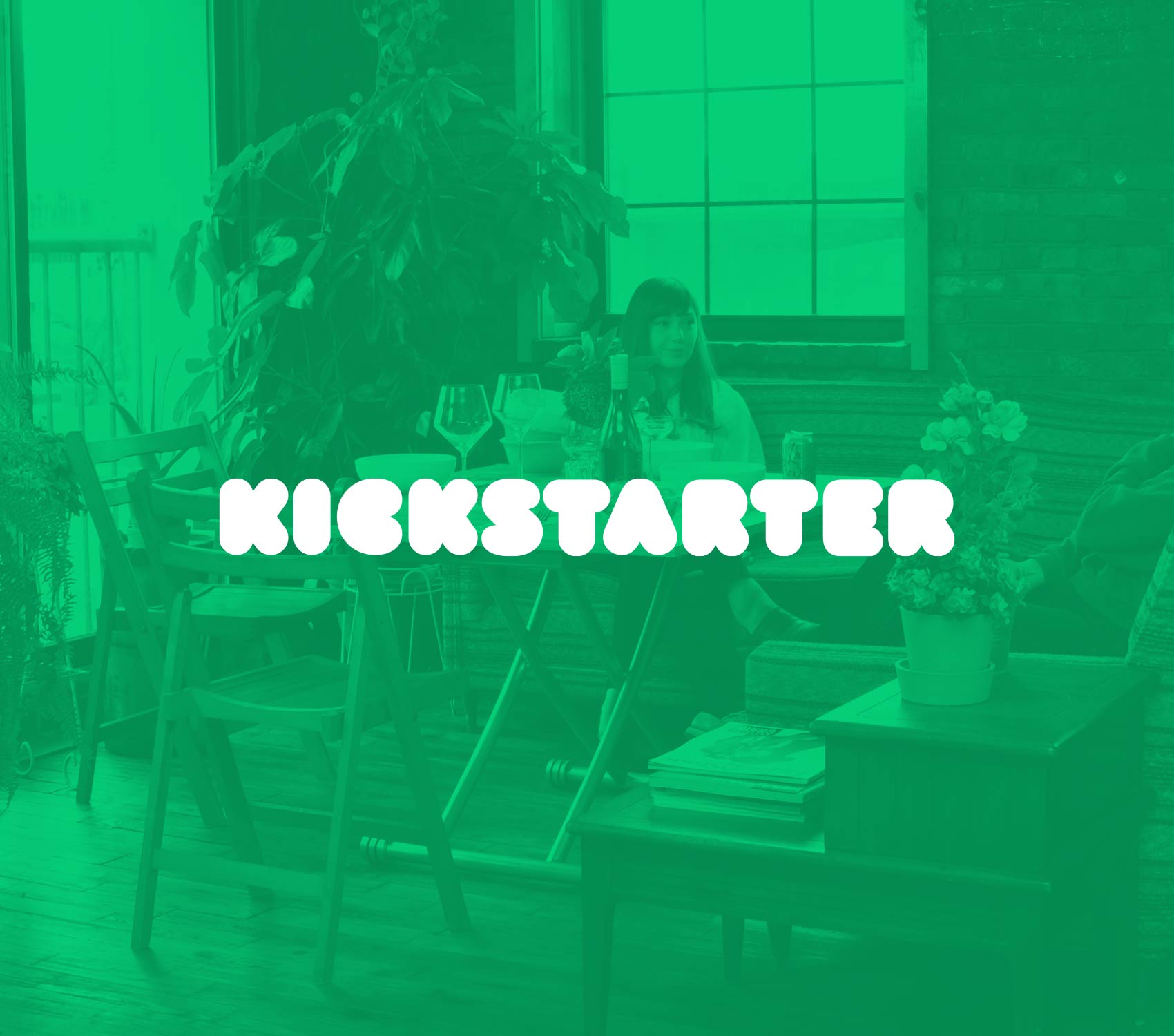 Prior to the campaign launch we designed and executed lead-generation campaigns, ensuring quick funding of the campaign. 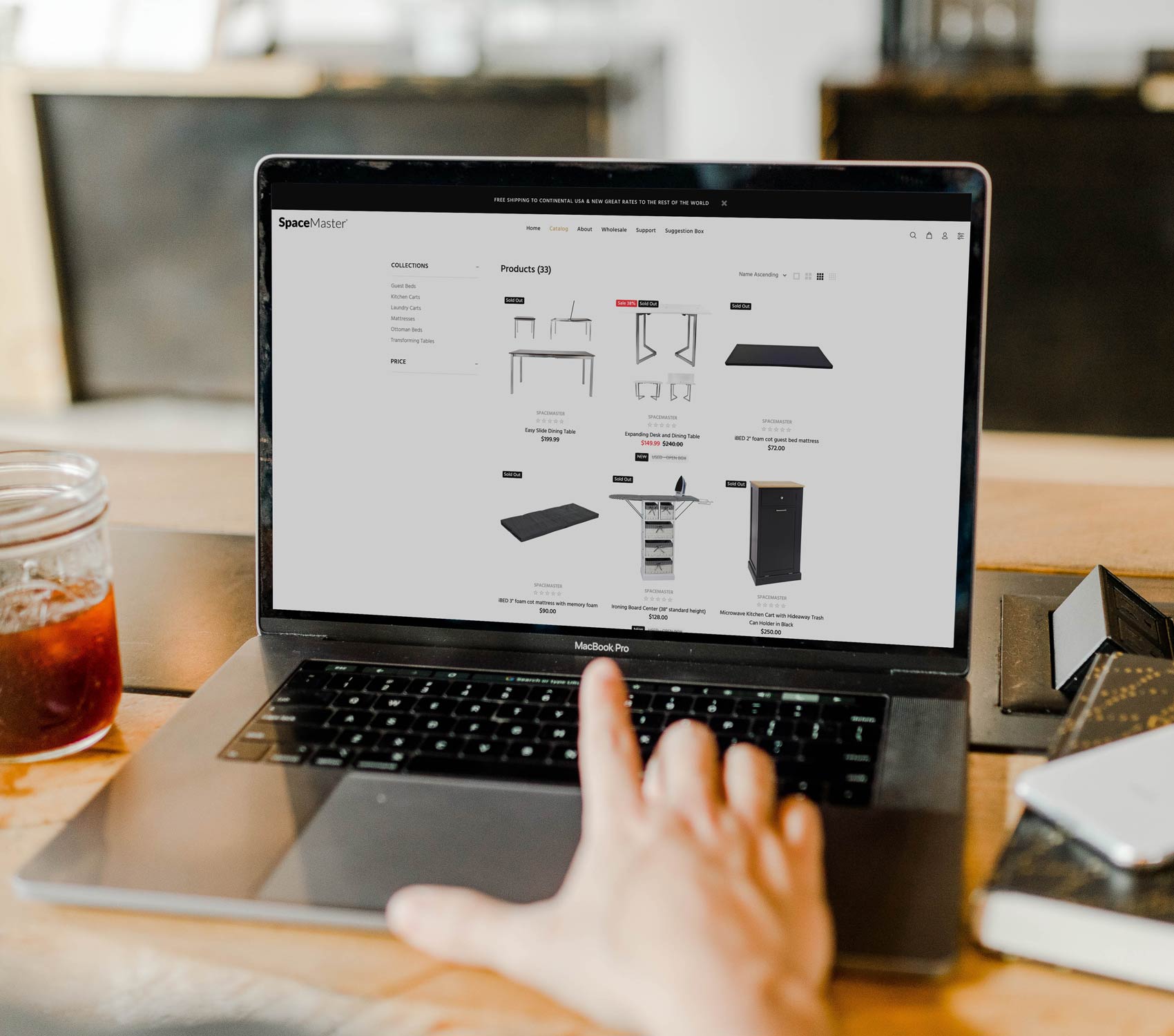 David is an extremely methodical and strategic thinker. It has been great working with him and DAVID.MARKET, they are responsible for our Kickstarter campaign reaching its goal. David is able to take my disparate ideas as they come, and boil them down into actionable plans, and set them in motion. Thanks again for making this project a success!