GECKSKIN is the new biomimetic design technology based on the gripping and peeling abilities of geckos.

GECKSIN technology is a pairing of structured materials and biologically-informed physical design that creates a new bio-mimetic design technology aimed for use across varied industries and applications. Geckskin mimics the grip of Gecko feet with a synthetic tendon and soft elastomer pad that distributes the weight of a load, similar to when a gecko climbs a wall or ceiling. Unlike traditional tapes, adhesives, fasteners, and hooks, the end result is an adhesive device that is powerful, easily removed, and leaves no residue. Geckskin was named one of the top Science breakthroughs of 2012 by CNN Money and was originally developed at UMass under a partial DARPA grant.

Felsuma, the parent company behind Geckskin, approached DAVID.MARKET to help lead a Kickstarter campaign for its new Geckskin devices. This campaign was aimed at raising the profile of the design technology among early adopters of such technology. We worked closely with Felsuma’s team to build the campaign strategy, write and design content, conduct pre-launch lead generation, design promotional landing pages, and help with email and social media promotion.

The Geckskin Kickstarter campaign was successful, raising over 177% of its funding goal.

After working with Felsuma on the Geckskin Kickstarter project, we continued collaborating with them to help build their brand and launch new projects, working on email, social media marketing, PPC, as well as web design.

Strategy: We conducted a thorough competitive analysis of similar Kickstarter projects, assessing what worked and what didn’t. This involved analysis of promotional and funding patterns, content techniques, and campaign successes. We worked with Felsuma to build a short and long-term roadmap for campaign success and worked with their team to create the content for their Kickstarter page and advised on their video and photography content strategy.

PPC: Kickstarter campaigns are time-limited, and success depends on building and activating an audience during a very-limited time period. We worked with Felsuma to build a PPC lead-generation funnel based around precise audience targeting, including an offer, landing pages and drip email follow-ups. After building and educating this audience, Felsuma was able to activate them during their campaign launch, immediately hitting a large percentage of their funding goal. This got additional eyes on their project and led to successful funding of the campaign and higher visibility for the project.

We conducted a thorough competitive analysis of similar Kickstarter projects, assessing what worked and what didn’t, resulting in a go-to market strategy to make the Kickstarter succesful. 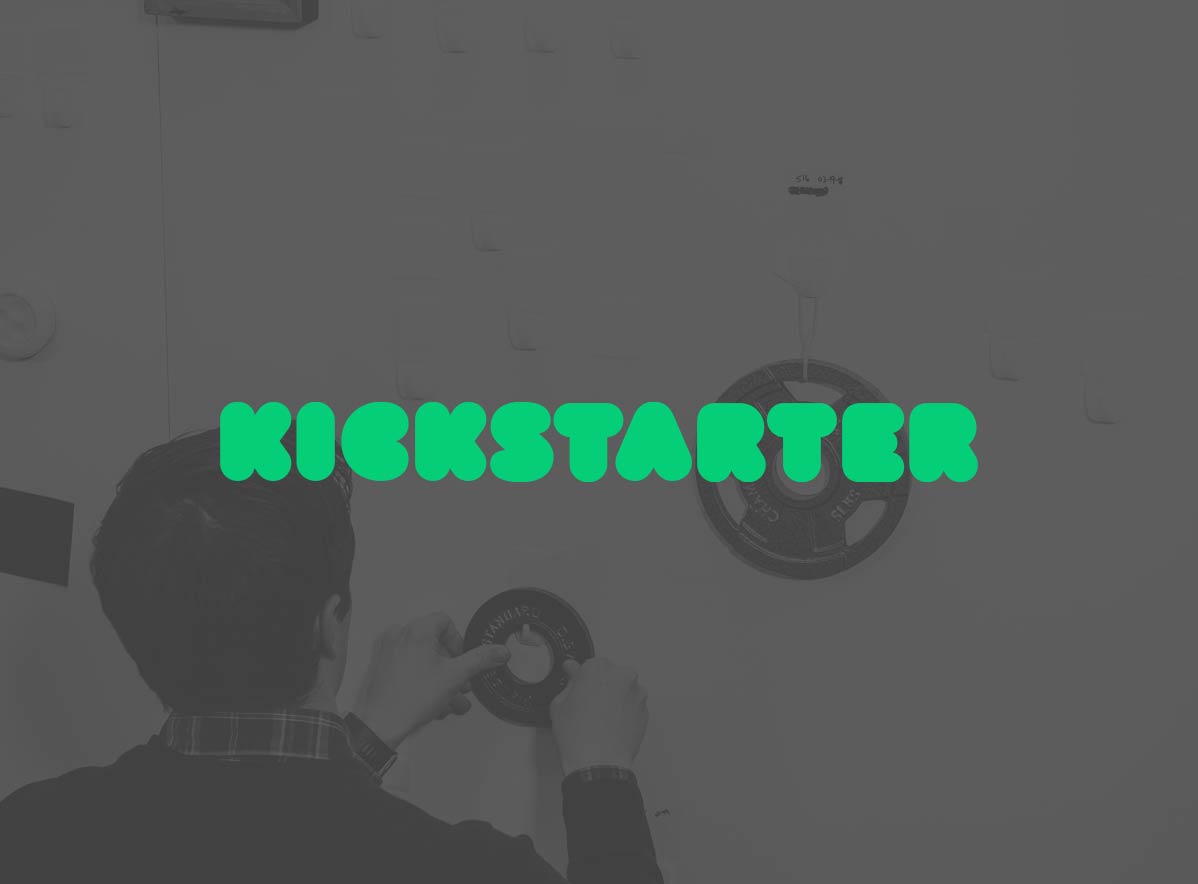 Geckskin technology uses bio-mimesis to enable materials to grip walls like geckos do. Education of Felsuma’s audience was critical. We helped Felsuma shape their Kickstarter and website content. 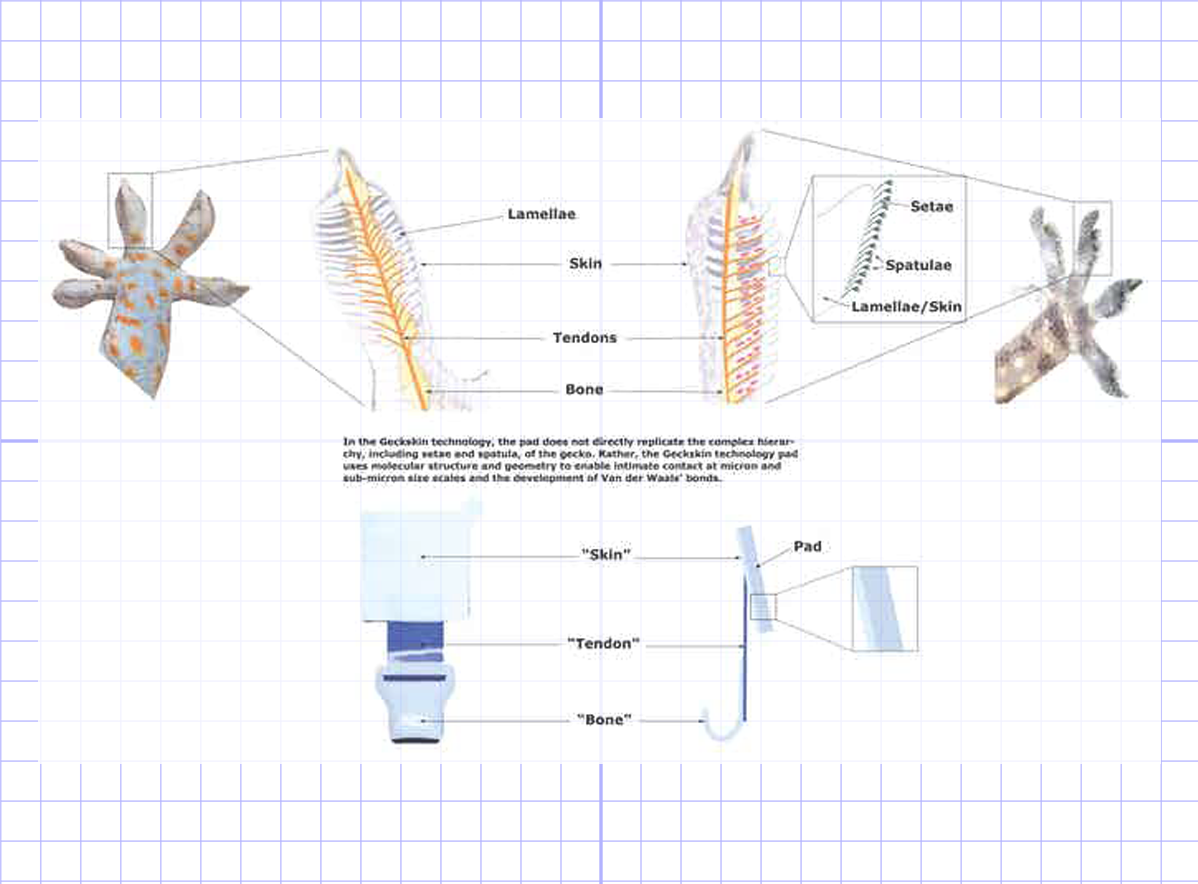 After working with Felsuma on the Geckskin Kickstarter project, we continued collaborating with them to help build their brand and launch new projects, like email, social and a webstore.

Our company simply would not have executed our Kickstarter campaign without David.Market. David brought leadership, creativity, structure and a well-formed opinion about what will work. After conducting a thorough due diligence on comparables, David outlined the success factors that would define our campaign and although very flexible in considering new ideas (and incorporating many), David stuck to the strategy he outlined. I look forward to our continued collaboration.